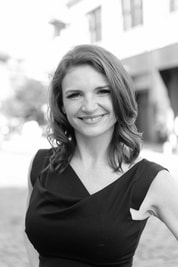 Savanna Speciale - Director of Low-Carbon & Cross-Commodity Origination, BP
Savanna Speciale recently joined bp T&S as Director of Low Carbon & Cross Commodity origination- focusing on decarbonization efforts in the Gulf Coast and Mexico. She brings more than 10 years of cross-commodity experience in trading, business development, analytics, risk management and operations. She began her career at BP’s commercial development program in Chicago, prior to moving to Houston in 2015 to join Motiva. At Motiva, Savanna built and managed the jet fuel trading strategy within the distillates desk before moving to the crude oil and feedstocks department where she was responsible for all waterborne crude strategies for the Americas between Motiva and Aramco Trading. Savanna graduated from Tulane University with a Bachelor of Management in Legal Studies in 2011 and a Master of Management in Energy Trading and Finance in 2012. 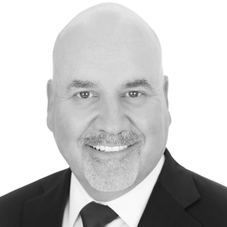 Paul Treadwell - Partner, Formentera
Paul Treadwell serves as Partner.  He oversees all asset operations and field-level employees. Prior to joining Formentera, Treadwell has earned 30 years of experience in oil and gas operations. Most recently, he served as Co-Founder and Senior Vice President of Production Operations at Parsley Energy.  In operating its initial wells in the core of the Permian Basin, his hands-on leadership promoted transparency and an efficient, collaborative culture throughout Parsley’s growth. Treadwell previously spent 17 years with Pioneer Natural Resources and Parker & Parsley Petroleum Company in a variety of operations and management roles. Treadwell graduated from Western Texas College with an Associate’s Degree in Applied Science. He is an active member of the Permian Basin Society of Petroleum Engineers.

Collin McLelland - Founder, Digital Wildcatters
From a roughneck in West Texas to founder of Digital Wildcatters, Collin has been in the oil industry for 10 years and worked on offshore and land operations across the Western Hemisphere. He’s passionate about the the future of energy technology and the people that are making it happen. 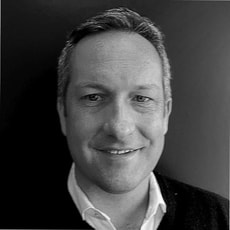 Dan House - Sr. Crude Trader, SOCAR
Dan House has 17 years’ experience as a leader and trader in the energy industry, during which he has led change and realized significant profits. As one of the leading global crude traders, House has been responsible for building, running and managing a North American crude supply and trading business for some of the top trading houses. He has worked extensively with teams in Geneva, London, Beijing and Singapore to create a global crude strategy and drive development of end markets and customers. Mr. House holds a Bachelor of Science in Chemical Engineering from Washington University in St. Louis. 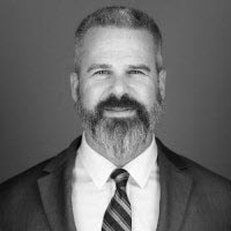